The White House at Wellsborough Market Bosworth was a former Farm House which had been added to over a number of years, but stood neglected within a beautiful setting. The additions had created an ugly, poorly balanced and a badly planned house which had become visually intrusive within the country side.

The proposal was to create a remodelled dwelling which would provide an excellent home befitting its prominent open countryside setting to the west of Market Bosworth. 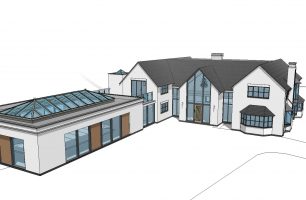 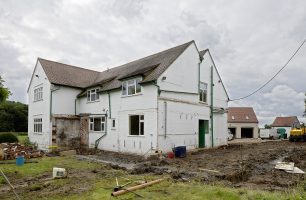 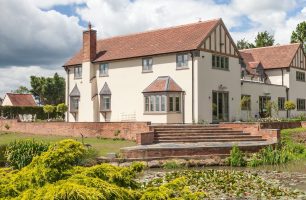 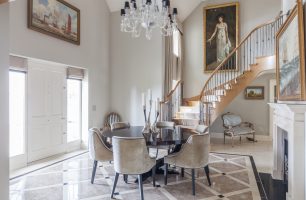 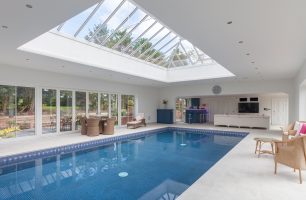 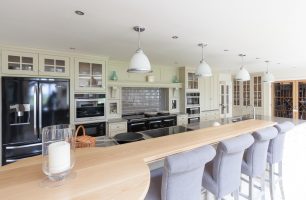 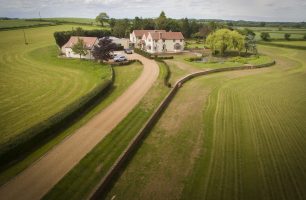 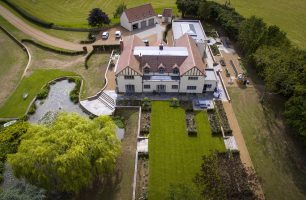 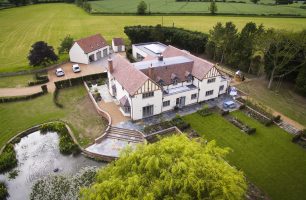