Manor Farm was the site of a former farm house and ancillary accommodation which had been a residential dwelling for a great many years.

The site itself presented challenging being the site of the medieval Manor House and ancillary buildings which presented themselves as raised earthworks to the greater part of the site. In addition the slop of the site west to east towards the lake also provided a challenge.

The Manor Farm development provides an outstanding solution to these problems the existing Manor Farm House stood to the south west of the site and consisted of an original stone cottage which over the years had been extended and alter in a very ad-hoc fashion.

Following consent and the purchase of the land by award winning developer Mulberry Property Developments it was agreed to demolish the existing buildings and add two of the larger units already part of the original consent. This brought the development up to a mix of ten new dwellings. 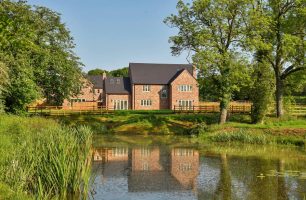 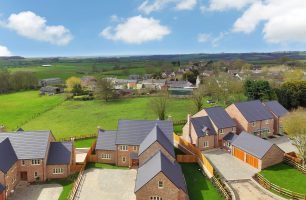 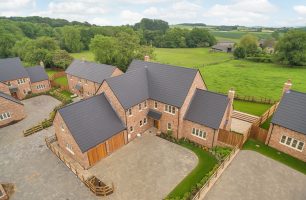 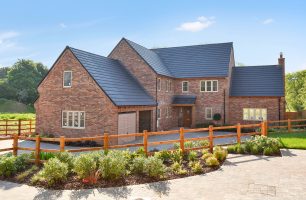 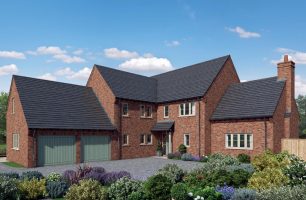 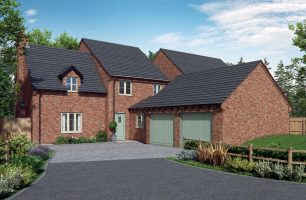