Humberstone House completed in late 2016/2017 lies to the east of Leicester City Centre close to the village of Humberstone.

The new two storey building replaces a former two storey house built in the 1960’s which for many years had been the head office for D.W. Hicks (Building) Co. Ltd.

A long established independent Leicester based family construction company the business has experienced extensive growth in its operations with the result that the former detached house was inadequate to serve their needs going forward. 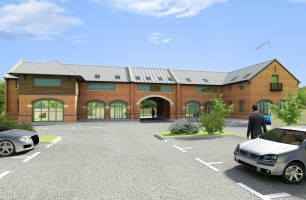 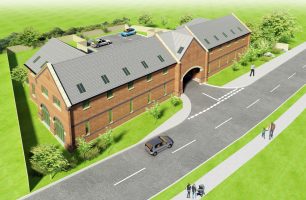 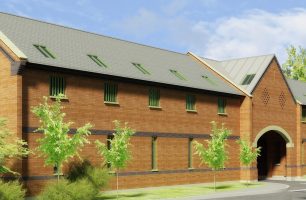 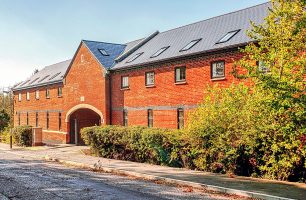 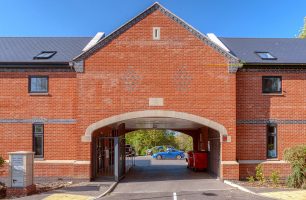 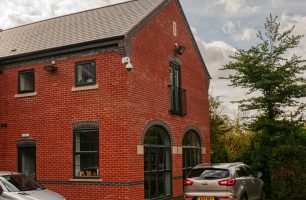 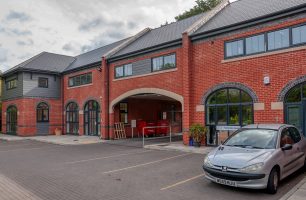